The World’s Most Inspiring Architects 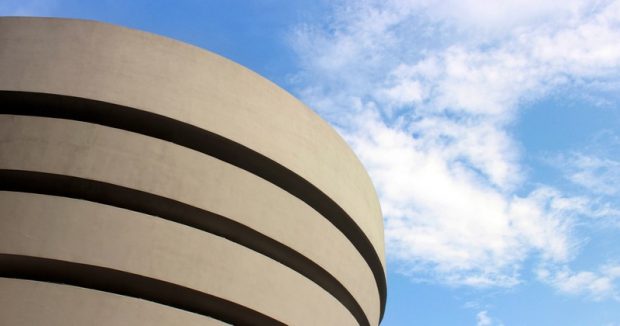 The World’s Most Inspiring Architects

Posted by Getanagent with 0 Comments in blog

A home’s look, feel and personality owe much to the vision and sensibility of its original designer. Several notable architects have pioneered seismic shifts in design over the years, achieving widespread recognition and accolades along the way. Here are three visionaries who have influenced building design worldwide.

Frank Lloyd Wright
This household name may be America’s most famous architect. Wright’s work established organic architecture, an aesthetic that takes into account the environment as much as the structure’s use. His masterpiece known as Fallingwater, built over a waterfall in western Pennsylvania and designated a National Historic Landmark in 1966, exemplifies this marriage.

Frank Gehry
With a distinctively playful and bold style, Frank Gehry has put his unique architectural signature on many structures around the globe. From the EMP Museum in Seattle, Washington, to his own quirky residence in Santa Monica, California, Gehry’s breathtaking work exudes a sense of fluidity and motion. He’s achieved this in part by using newer technologies like 3-D modeling and modern fabrications.

Zaha Hadid
The first woman to win the Pritzker Architecture Prize, the late Zaha Hadid gained notoriety for her ultra-futuristic aesthetic and sleek geometry. From the Contemporary Arts Center in Cincinnati, Ohio, to the controversial Al Wakrah Stadium in Doha, Qatar, Hadid’s work has been celebrated by many, including supermodel Naomi Campbell, who commissioned the architect to create her Moscow home in 2012.

These are just a few of the architects who have inspired generations of homeowners. Who will make an impact in the years to come? Some experts suggest that the future of modern design can be seen in larger developments, like residential towers.

Disclosure: Most home buyers will need to obtain new financing, and we are pleased to be able recommend a licensed mortgage company for you to speak with about a home loan. We will provide your contact information to our recommended mortgage company, and a representative of that company may reach out to you to discuss your needs. However, you are under no obligation to work with the company we may recommend.